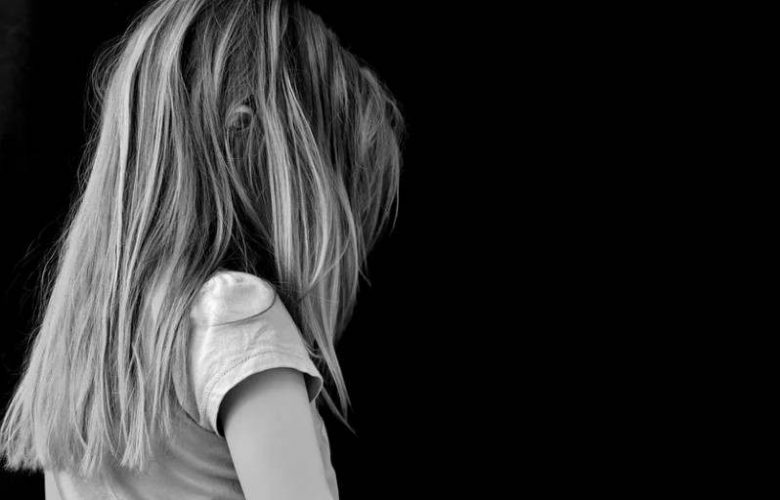 Any type of mood disorder, including depression are more common among those people who have any kind of development disability such as autism spectrum disorder or ASD.

As per a recent study, children with autism might show restlessness and insomnia as the signs of depression rather than the most common feeling of sadness. It also has been seen that depression particularly in autism ranges from 10% to 72%.

As per a 2015 study, around 50% of the individuals who had ASD and took their own lives have been diagnosed with depression. Their depression has gone undetected.

The Relation Between Depression And Autism

Studies have shown that individuals with ASD are 4 times more exposed to having depression than normal people. It has been seen that the link between depression and autism tends to develop in adolescence.

A number of reasons work behind an autistic individual developing depression. They are here.

Adolescence is the time when social groups actually become a strong influence in the life of a teen. Teen friendship, the unwritten rules of high school, along with identity exploration can actually be challenging to understand.

Particularly for teens who are suffering from autistic spectrum disorder can find all these rules extremely difficult to navigate.

You might not know that studies also have found that depression and high functioning autism are more closely related. This is due to the result of higher awareness and also understanding of being different.

When an individual has already been diagnosed with autism, it becomes difficult to diagnose depression. It is because the symptoms of those two disorders overlap with one another.

Social withdrawal, a flat affect, and lack of emotion, are the most common signs of ASD and also depression. When an individual has autism, they are more likely to struggle with communication, which, in turn, can contribute to depression.

Usually, a person who’s suffering from ASD tend to showcase the following signs –

Here’s the catch, though. The core symptoms of autism might increase with development of depression in people. Therefore, if you feel like your kid is going through the same, ensure to get them to a doctor as soon as possible.

Also, don’t forget to remind the physicians about the medications they’re taking already. This way, it will be easier for them to offer the right medicines from your kid.

Getting Help With Depression

Treating depression in people suffering from autism can be quite challenging. For example, in this aspect, going through a traditional treatment like psychotherapy can cause more stress and anxiety. So, you’ll need to opt for something else, like –

To begin with, the doctor will ask your child to take SSRIs to block the absorption of a type of hormone called serotonin. This, in turn, can prompt a much smoother signal transformation between the nerve cells and lower depression to some extent. Some research has also shown that Omega 3 DHA supplements can aid in supporting the mental health of autistic children. Some brands offer specialized Omega 3 formulations targeted specifically at helping autistic children.

CBT, or cognitive behavioral therapy, is yet another option that can prevent your child from pondering about negativity. It can also reduce the frequency of cognitive inflexibility and unproductive coping mechanisms.

TMS is a free from medication, non-invasive, procedure, which involves placing a coil on the scalp to provide electromagnetic pulses in it. This, in turn, can help with controlling or taking care of your mood. It’s usually done in a private, comfortable room.

In truth, depression can affect almost anyone. But, it’s more common and frequent in people who’re dealing with ASD. In addition, their type of “depression” is quite different than what we tend to feel. Therefore, dealing with it becomes even trickier. Therefore, as soon as you find out that your child is suffering from this problem, visit a doctor as soon as possible. They can take care of the rest by taking a part of your help.