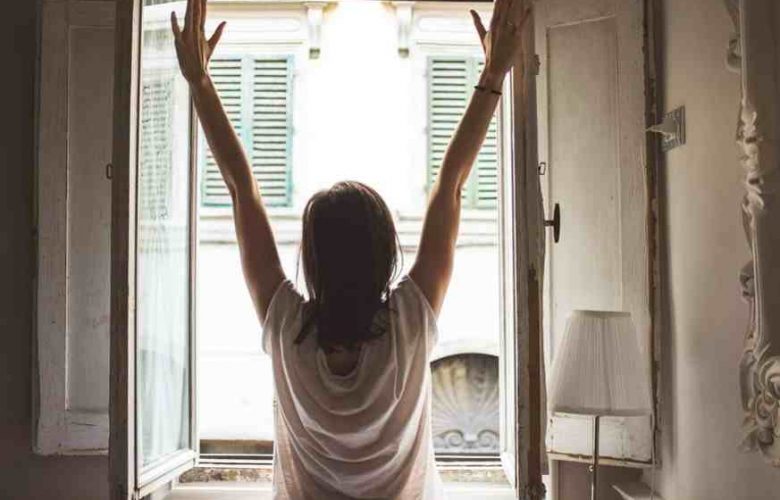 For those who identify as female, or have biologically female organs, then there could be a range of potential issues that they should be aware of. The key to all of them is to identify any issues as soon as possible with the advice of a healthcare professional so that you can look into treatment with ease.

When it comes to female-only cancers, there are two main types, known as ovarian cancer and cervical cancer. Both are located around the uterus and ovaries, which can cause several health issues.

Ovarian cancer refers to cancer that originates in the fallopian tubes, which can cause pain almost immediately. It can be difficult to know you have it, as it presents vague symptoms, with the condition quite complex.

Cervical cancer is similar, except it originates in the lower uterus. This type of cancer can also create discharge, as well as create further pain during sex. You will be able to detect cervical cancer with a Pap smear, but not find ovarian cancer.

Gynecological health refers mainly to a woman’s menstrual cycle, which there will be signs showing when your period is about to start. As you probably know, bleeding and discharges are a normal part of the period, but there are health signs you should look out for.

Added symptoms during the menstruation period could show you health issues, and you may even notice unusual symptoms. For example, bleeding between menstruations and frequent urinating could be signs of something further.

If you have any vaginal issues, then this could be a sign of an STD, which stands for a sexually transmitted disease, or even a reproductive tract cancer. Your doctor may be able to provide you with treatment for mild infections, but if you ignore them for too long, it could cause infertility or even kidney failure.

Whilst men can experience breast cancer of some kind, it is highly more likely for it to affect women of all ages. Usually, this type of cancer will originate in the lining of the milk ducts, but can aggressively spread to other organs in a short amount of time. Whilst true that this condition is prevalent in more developed nations across the world, this is largely due to their extended life spans.

Women who are afflicted with breast cancer could first be made aware of them after observing any lumps that they’ve developed. Many of these lumps will be nonthreatening, but you should still have them checked out by a doctor to make sure.

Experiencing a breast cancer recurrence depends on many factors regarding your original cancer and how you beat it. Such examples include when it was diagnosed and treated, as well as how serious it was. Experiencing a late relapse is uncommon, but survivors should still get follow-up care.

There can be a range of pregnancy issues that a woman could experience. However, it is also possible for any pre-existing conditions to worsen during pregnancy. This could end up threatening the health of a mother or child, or even both. Pre-existing conditions such as asthma, diabetes, and depression are all factors that could harm the mother and child if mismanaged.

In general, pregnancy can cause health issues such as the red blood cell count dropping, also known as causing a condition known as anemia. This can also be associated with the feeling of being overtired and weak. Red blood cells are important as they carry oxygen to the body’s tissues, but there are different versions of anemia.

There’s also a chance of depression being induced by being pregnant, due to the strain it can have on your mental health, so it’s worth speaking to your partner or family about any issue you are having with this.

Aside from mental health concerns, you could have a problem with your reproductive cell implants outside the uterus. This will make gestation more difficult or even impossible, which could require immediate treatment. Obstetricians will be able to manage and treat both common and rare pregnancy issues.

Infertility can also be an issue a woman could experience. It can happen at any age, but you will be familiar with menopause, which is the process in which a woman starts to no longer be able to conceive, usually around the age of 40. The main infertility issue comes with no longer being able to produce eggs.

It’s important to note that if you’re struggling to conceive a child, it may not be just you that has the issue. Both you and your partner need to have fertility tests, as it could be a combination of issues or just one of you. There may be some treatment available, otherwise, there will be solutions for having a child, from surrogation to adoption.

It could be ovulation disorders that cause the issue, with that accounting for most cases of female infertility. This could be problems with the regulation of reproductive hormones or several other issues that a doctor will be able to diagnose.

Otherwise, it could be tubal infertility that is to blame. Fallopian tubes that are damaged or blocked will prevent sperm from getting to the egg. If not that, then they could end up blocking passage for the fertilized egg heading towards the uterus.

For women, in particular, there is a range of social problems that could damage their health. For example, violence against women, both domestically and otherwise, is prevalent in society. It is also much more of a risk for women to walk alone, than a man or with a man next to them. As you can imagine, this creates the risk of danger for their life and wellbeing.

This type of deadly disease refers to when your body cells usually find and eliminate threats, such as viruses, instead of target healthy cells. As this condition gets worse, it can lead to exhaustion, pain, and vertigo in some cases.

Most of the time, it will affect the stomach region, which is why many women choose to consume less sugar and fat, as well as work to lower their stress to help their bodies. The best way to defend against autoimmune diseases is to detect them early, which could be done through x-ray scans or even ultrasound diagnosing.

Osteoporosis refers to the weakening of bones, which can cause them to break much easier. There will be factors that increase the risk of this disease, such as age, alcohol consumption, genetics, smoking, and a lack of exercise. There may also be changes made to a diet or prescription medication that aims to assist in all autoimmune issues.