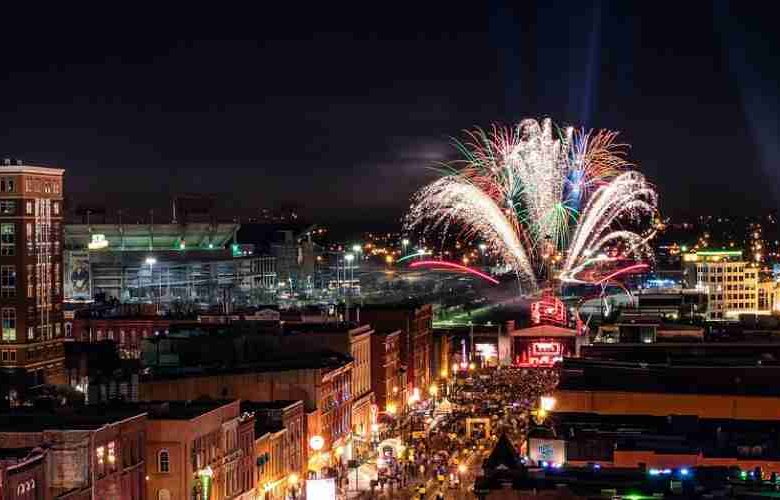 If you’ve recently moved to Nashville, you may not feel like you fit in. Relax – that is both normal and expected. Nashville is not an acquired taste; it is wholesome and filled with the hopes and dreams of the young and old – but it does take some getting used to.

Below are five ways to embrace modern living in Nashville. By following these, you’ll fit right in faster than you can learn to say y’all when referring to literally anyone.

People in Nashville are friendly and welcoming by nature, so if you really want to fit in – practice being friendlier. That might not seem difficult for most, but if you’re from big cities like New York, friendliness doesn’t come quite as naturally.

Keep a smile on your face and always be willing to discuss the weather – country people have a certain type of way, and it is beyond charming. You will be obsessed in no time.

To fit into the modern Nashville scene, dust off your running shoes and head out to one of the famous riverfront greenways. Located in the heart of downtown Nashville, there is a section of the Cumberland River Greenway that runs for over 3 miles, with some parts along the road and others that run right along the river.

So, order your favorite protein bars and get those steps in.

From country biscuits to world-class cuisine, Nashville has a uniquely different foodie vibe. The bar scene never sleeps and there is always an Instagrammable place nearby to order a bite to eat.

If you’re new to Nashville, know one thing –the hot chicken is out of this world and deserves developing a secondary stomach, just to try them all. Nashville has a seemingly bottomless weekend brunch menu, complete with tableside mimosas and delicious foods like bacon jalapeño cheddar grits – it just doesn’t get any more Nashville than that!

Nashville Real Estate is a treat, with vibrant neighborhoods and trendy places to buy inner city apartments. It is among the nation’s best markets for buying and owning long-term rental properties.

Nashville is singularly one of the most musical cities on earth. With Music Row and countless famous singers and bands performing here annually, it is no wonder that this is the place where young country singers come to get their big break.

Called the “Music City” by the locals, many people consider it to be the cultural capital of America. Musical legends Bon Jovi got their big break in Music City and being a modern Nashville resident, you can get your weekly fill from shows hosting the likes of Carrie Underwood and other music greats at the Grand Ole Opry.

As wonderful as Nashville is, it isn’t a city with the best public transport. Car dependency isn’t common in many states in America, but the sheer size of Nashville and how unwalkable it is will have you banging down the nearest dealer’s door.

That’s not a bad thing – you can mini-road trip every time you go to work, the gym, or even the local store to get groceries. You couldn’t find a more musically inspirational location than Nashville, with its hundreds of musically themed businesses and bars.

Never mix those two – when drinking in Nashville, you should always get an Uber.